25 Harry Potter Facts That Will Knock You Off Your Broomstick

Everyone knows the story of Harry Potter, but few people know what went down behind the scenes of the movies or what inspired J.K. Rowling to write one of the most read book series in the world. These 25 little-known Harry Potter facts will knock you off your broomstick and give you a glimpse into makings of the series that changed the future of children’s literature and made the muggle world a little more magical. Although the beloved series has officially come to a close, for the Harry Potter generation, the story will live on forever. Enjoy our hand-picked 25 Harry Potter Facts. 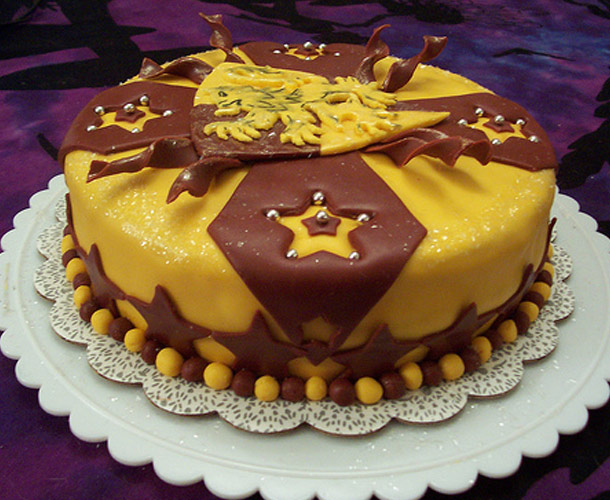