1 21 Bizarre Things You Probably Don’t Know About China. I Simply Had No Idea. – 99Viral

21 Bizarre Things You Probably Don’t Know About China. I Simply Had No Idea.

The majority of Americans don’t know everything there is to know about their own country (after all, there is a lot of history there). So it’s not surprising that most people don’t know a lot of facts about one of our biggest rivals, China.

Geopolitical experts have called China the “sleeping dragon” because of its rapidly growing economy and influence on the world. But what don’t we know about them? Here some crazy interesting facts about the People’s Republic of China that you probably didn’t know.

1.) To train soldiers to keep their chins up and maintaing their position, a pin is precariously placed in the collars of their uniforms. 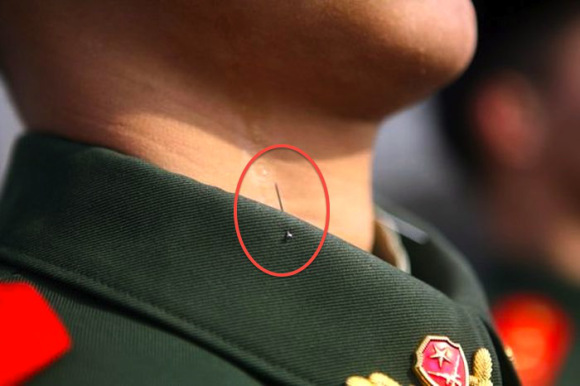 2.) The Republic of China Military Police train their men the proper height to raise their arms while marching using wires attached to poles. 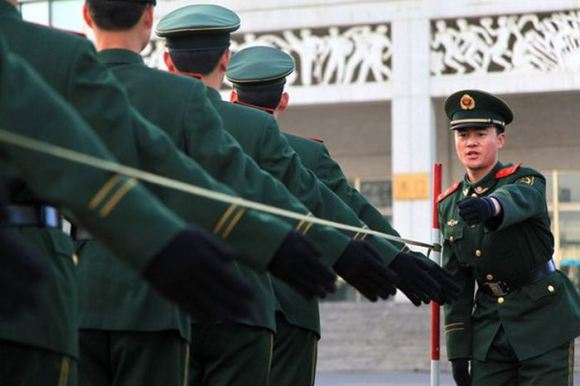 3.) There are about 100 million people in China that live off the equivalent of $1 U.S dollar per day. 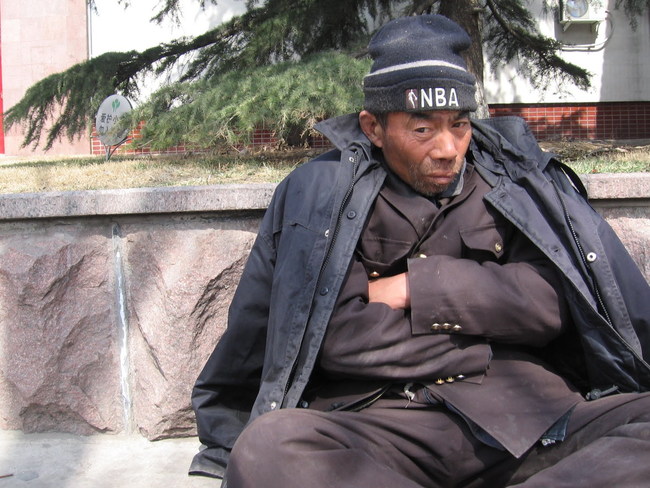 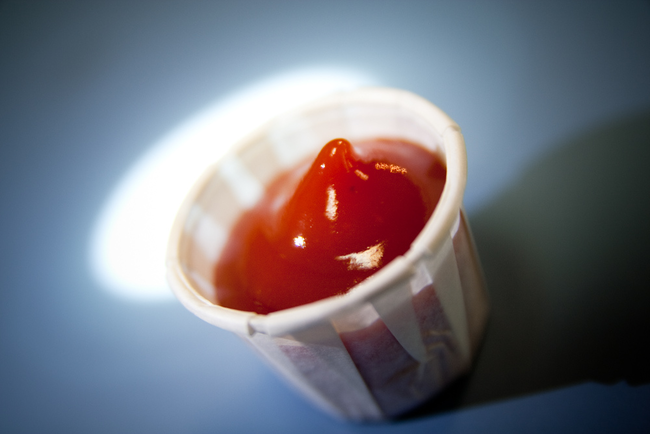 5.) Instead of driving through, Chinese customers would pick up their food in the drive through, park, and bring the food inside the restaurant to eat. Bizarre! 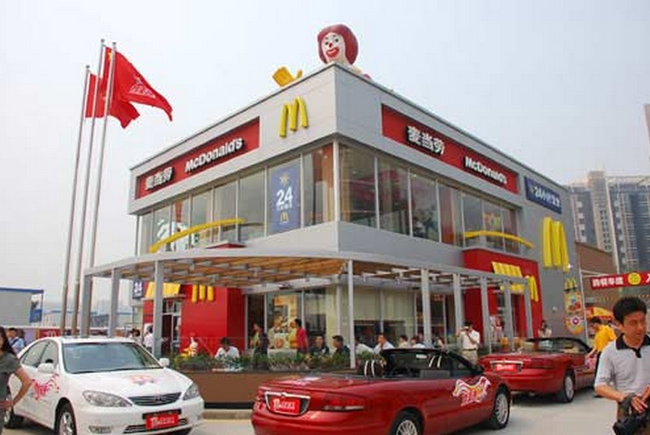 6.) Although China is officially a secular country, there are more than 54 million Christians. 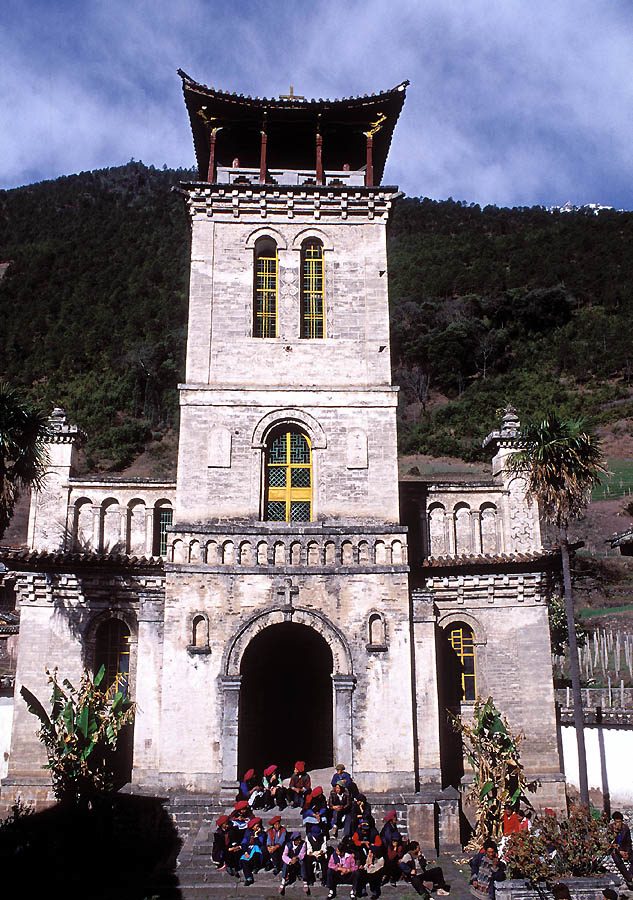 7.) China executes four times as many convicts as every other country – combined. 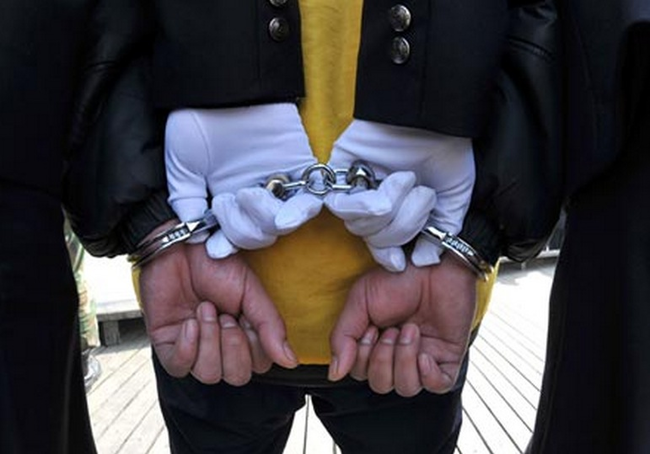 8.) Eggs boiled in the urine of young virgin boys is a delicacy in Dongyang, China. No thanks! 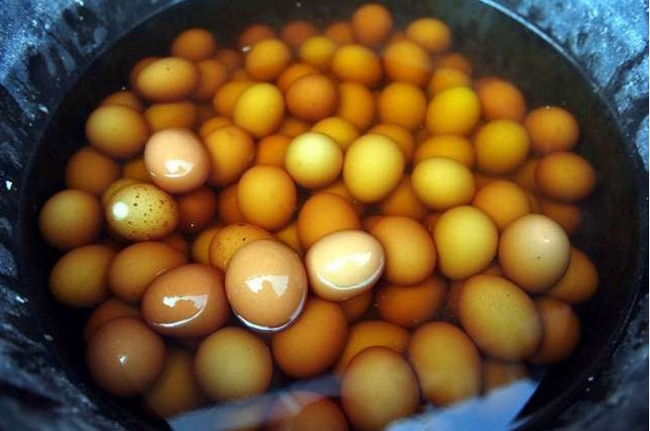 9.) Google offers free legal download of music in China in partnership with the largest record labels in the world. 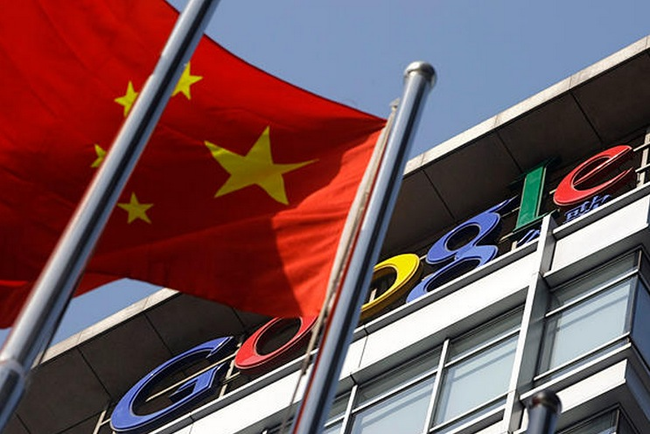 10.) Chinese police increasingly use geese instead of police dogs because of their aggressiveness and superior vision. 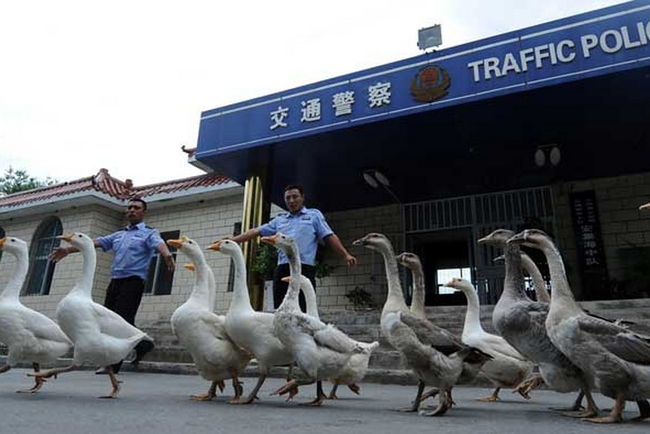 11.) Every year in China, nearly a million girl fetuses are aborted and tens of thousands of girl babies are also abandoned because of the country’s one-child policy. 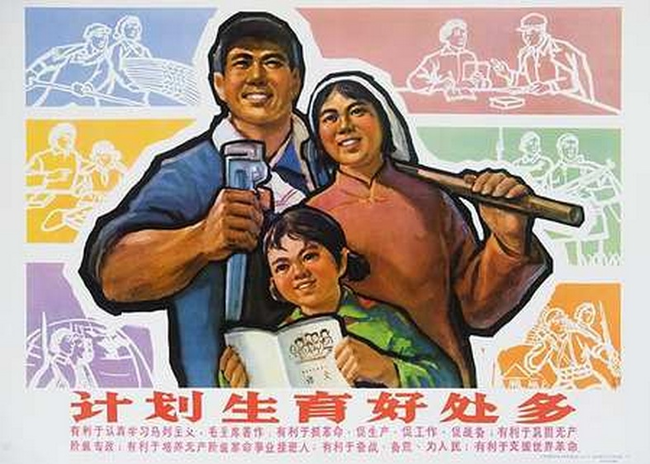 12.) 30,000,000 people in China live in cave homes, called yaodongs. There are reportedly more yaodong dwellers than the population of Australia. 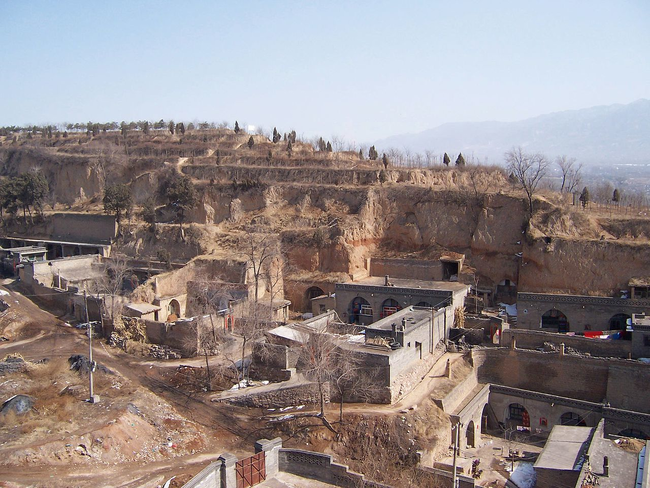 13.) China’s air pollution is so bad that it travels across the Pacific ocean all the way to San Francisco, contributing to almost a third of the city’s pollution. 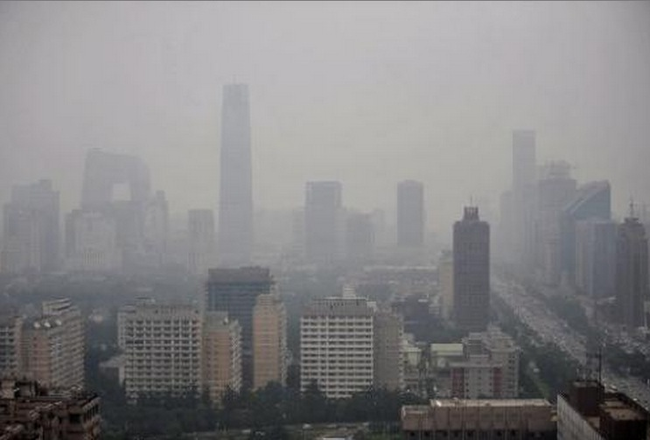 14.) Some Chinese food companies were caught making tofu out of sewage and marinating meat in goat urine. 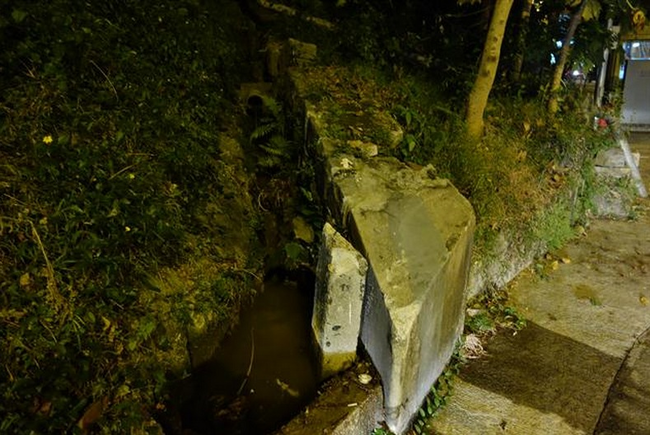 15.) Women in China can pay $700 for surgery to restore their hymen to fake virginity. 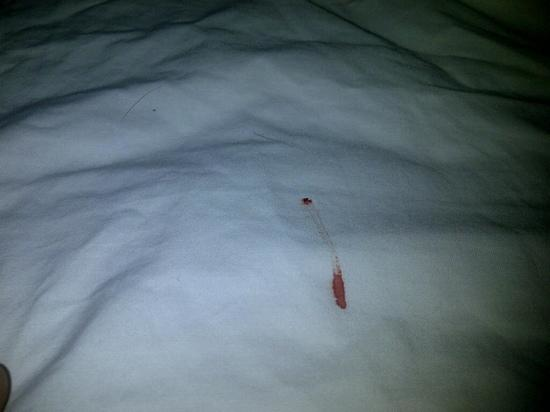 16.) The negative health effects of breathing the air in Beijing is equal to smoking 21 cigarettes a day. 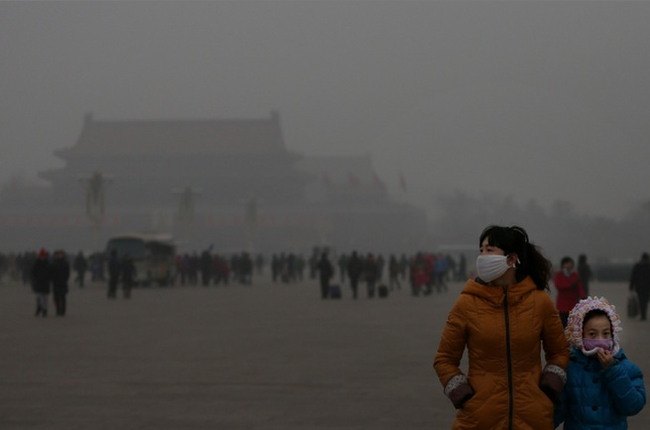 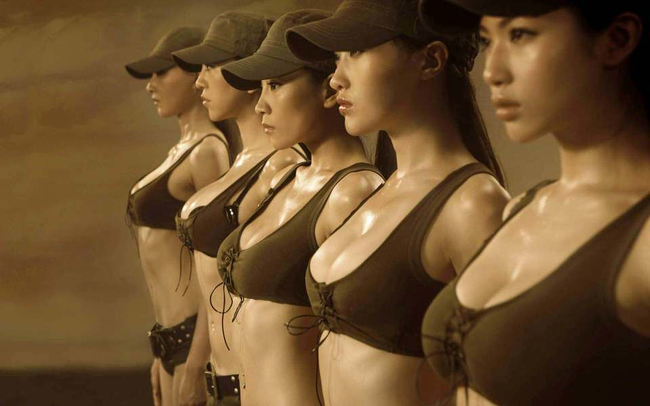 18.) Sony Playstations are illegal in China. 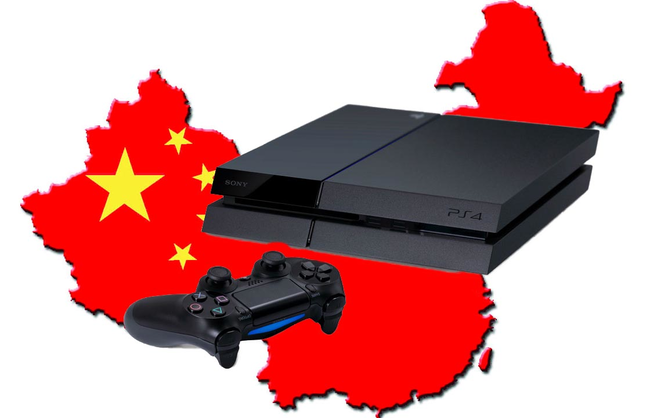 19.) Every year four million cats are eaten in China. 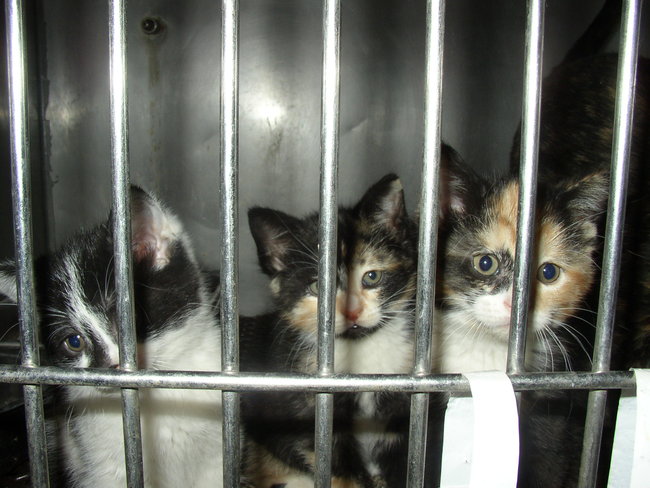 20.) Shanghai, China holds the record for the longest traffic jam, stretching over 62 miles and lasting 12 days. 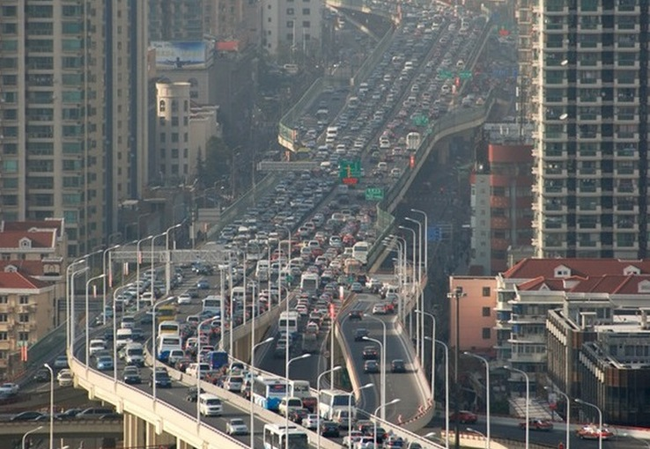 21.) In Chongqing, China, people addicted to their phones get their own walking lane to keep them safe while walking blindly around the city. 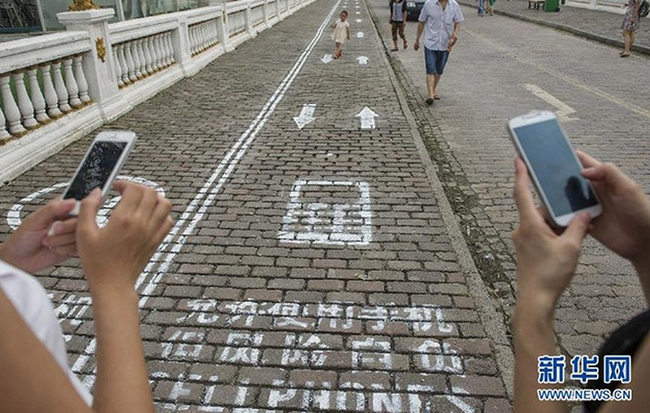