1 Is that Some Type Of Petrified Wave? – 99Viral

Is that Some Type Of Petrified Wave?

The Sculpture By The Sea event in 2014 brought all kinds of artists to the beach including Annette Thas from Belgium. She created a masterpiece that makes everyone stop and stare for a few minutes or even longer. Her creation is a giant wave reaching 9 feet up to the sky and 12 feel long from the sand. Just sitting at its base, will make you realize just how enormous the wave is.

However, it is not its size that is getting people to stop and stare but the fleshy tones of color.

The wave towers 9 feet high and blocks out the view of the coast as well as sunrays. 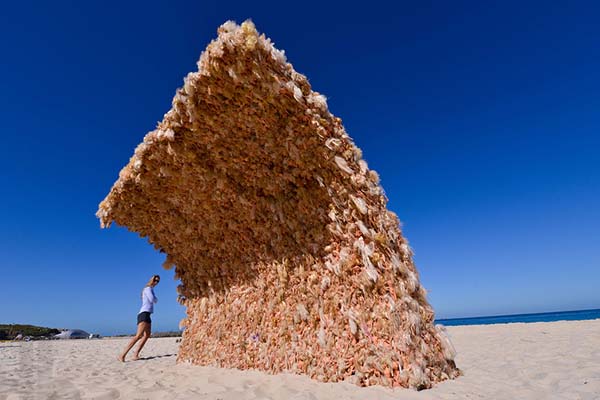 It looks like some type of mythical creature coming up out of the sand. 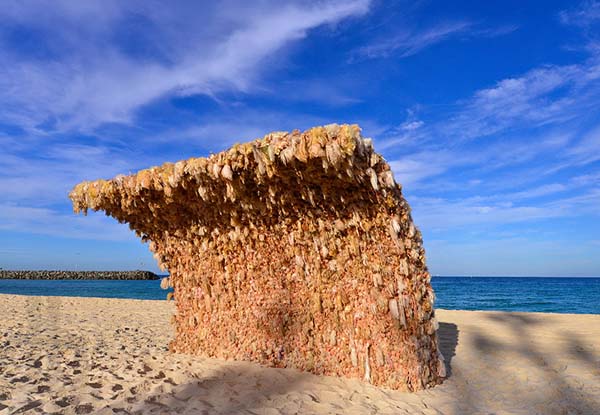 Would you believe it is honestly memories of the past? 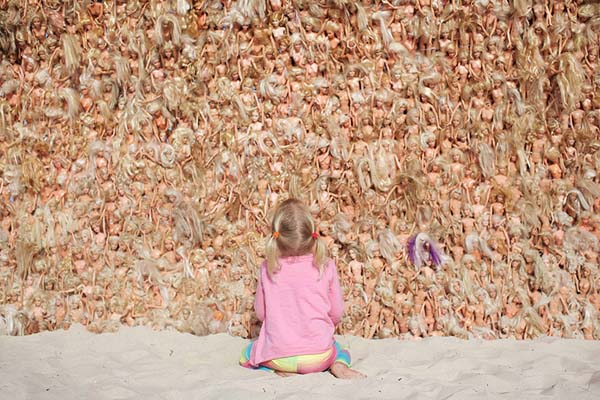 “Wave 1″ was created from over 3,000 Barbie dolls that were collected from several different thrift stores. 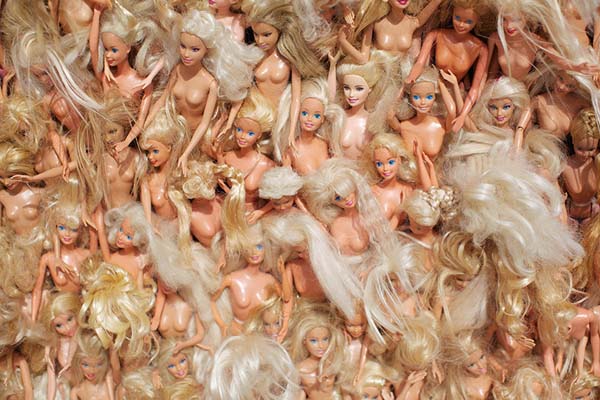 Annette wanted to create a quirky piece that gave a hint to our past childhoods that disappear so quickly. 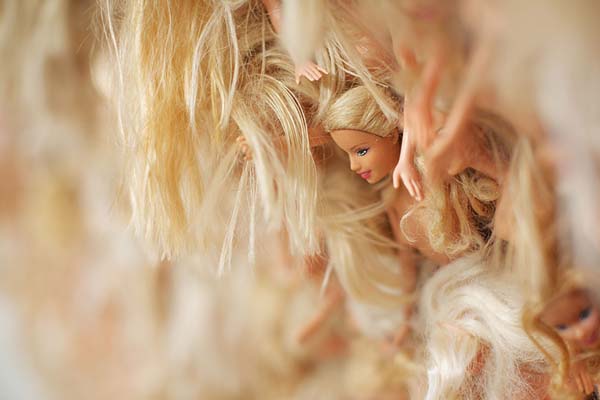 Annette’s creation, Wave 1, has been given the People’s Choice Prize at Sculpture By The Sea. Her rendition on childhood, mixed with her unique creativity and ability to draw attention, resulted in a sure winner.

Okay, it may be a bit weird, but it holds fond memories for some. Share with others that might enjoy seeing her creation.