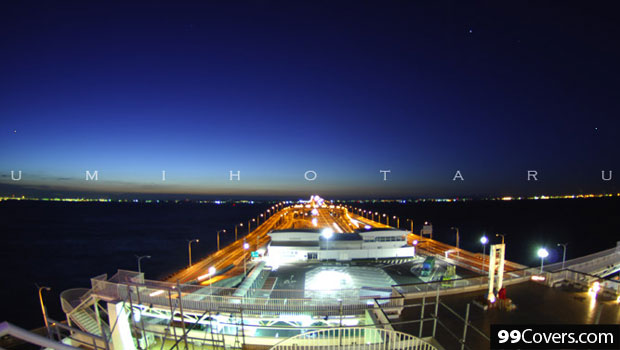 Tokyo Bay Aqua-Line is an express-way which connects Kawasaki, Kanagawa and Kisarazu, Chiba. The crossing bay highway is made by underwater tunnel and the bridge. The Aqua-tunnel is 9.6km and starts in Kawasaki. The connection of the tunnel and bridge is a huge artificial island called Umi Hotaru (literally meaning “sea firefly”), with a rest area consist of restaurants, shops and amusement facilities. The artificial bay uses almost constant winds as its power source. 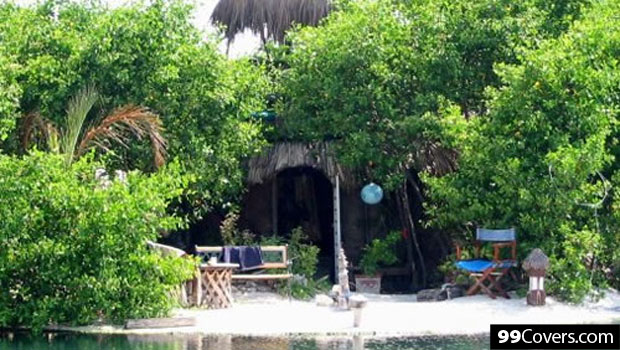 If you can’t afford to buy a tropical island paradise, why not build your own? Richie Sowa built his own tropical paradise in 1998, using over quarter-million plastic bottles. Although Spiral Island was destroyed years later by a hurricane, it once sported a two-story house, solar oven, self-composting toilet and multiple beaches. Motivated as Richie Sowa is, he began building another tropical island! He wants it to be bigger, better and finally float out to sea. 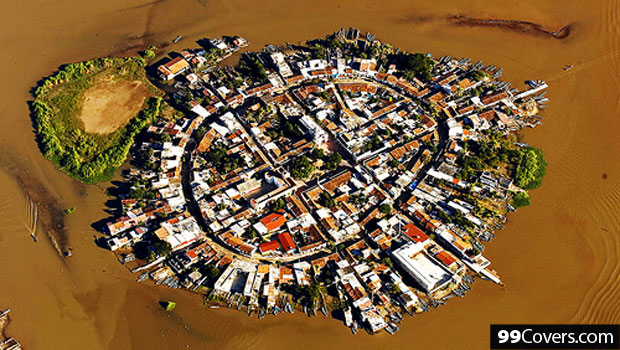 A small man-made island-city that is located off the coast in the Mexican state of Nayarit. The island is now promoted as a tourist attraction designated a “Pueblo Magico” by the federal government. Accessible by a boat from La Batanza, located approximately 40 kilometres from Santiago, Ixcuintla. 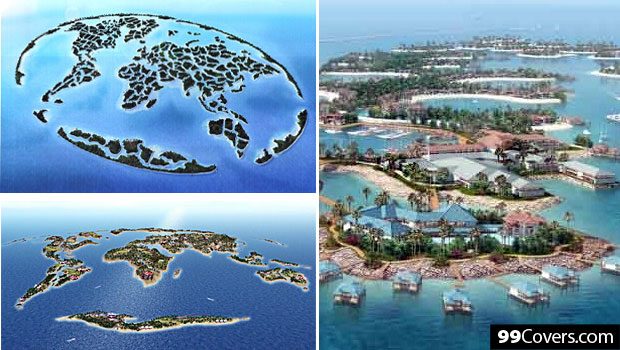 The World Islands project is a group of 300 man-made islands constructed in the shape of a map of the world located 6km off the coast of Dubai, UAE, which covers an area of 55 square km. The master developer of this project is Nakheel Properties, a subsidiary of the Dubai Government owned by Dubai World conglomerate. The “Royal Island Beach Club” was the first island on the spectacular “The World” project to open its shores to the public. It offered travelers and visitors an unforgettable experience. 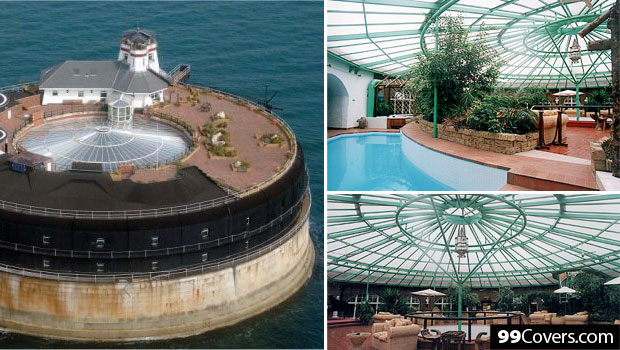 This island is also known as “a man-made island fit for a Bond villain” and the appeal lives up to its reputation. No Man’s Land Fort, located off the coast of Britain, has a forbidding exterior with an armour plated granite and steel wall. The Victorian-era sea fort was once built to fend off attacks by the French navy, but it now serves as a hotel with 21 rooms, two helipads and a heated indoor swimming pool. It was once put up in 2007 however the company collapsed, leading the former owner Harmesh Pooni barricading himself inside in 2008. It has not been sold since. 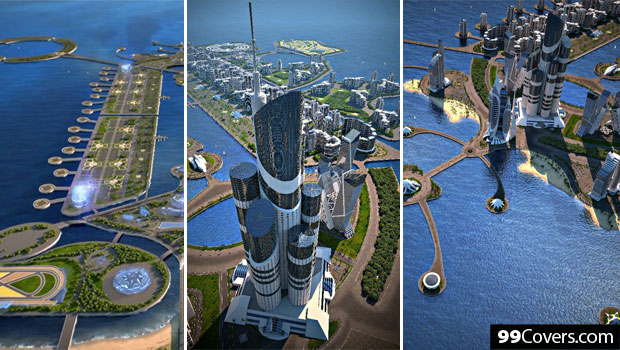 The Khazar Islands, also known as the Caspian Islands, are 41 artificial islands which are located 25km south of Baku, Azerbaijan, spanning 3,000 hectares over the Caspian Sea. The development of this project is held responsible by the company Avesta. This constructed city is house to 1 million residents, containing 150 schools, 50 hospitals and daycare centres, numerous parks, shopping malls, cultural centers, university campuses, a Formula 1 quality racetrack and the Azerbaijan Tower. With a $2 billion tower as the centerpiece of Khazar Islands, this city costs about $100 billion dollars as its total cost. 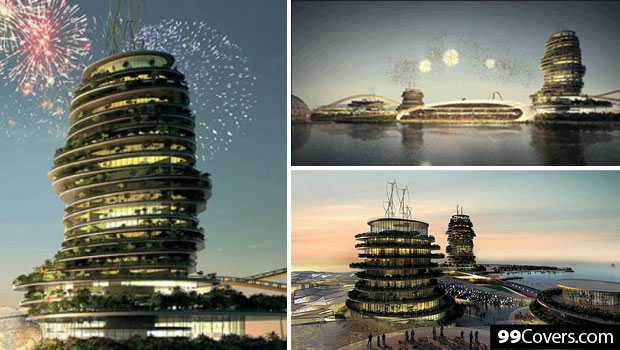 In 2012, the Spanish soccer super-team Real Madrid announced plans to construct a $1 billion luxury resort in United Arab Emirates. This artificial island ensures a truly unique location as they plan to construct an archipelago (chain of connected artificial islands). The Real Madrid Island is described as a theme park for soccer obsessed, including two high-rise hotels, luxury villas, a 10,000 seat ocean-side football stadium, a marina, and a hi-tech museum devoted to the history of the Team. The size of this project has been announced to be 430,000 square meters and is designed by J+H BOIFFILS in partnership with the UAE government. 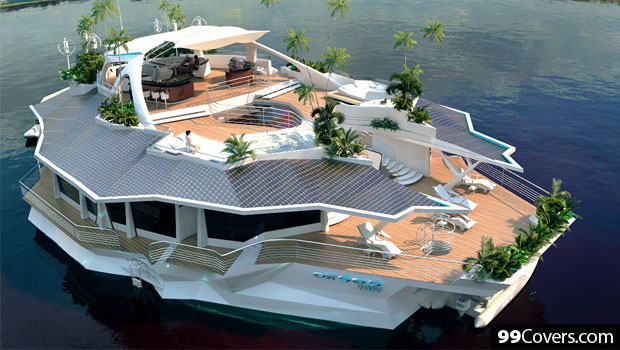 The Austrian firm developed a man-made floating “island” that travels on top of water. Attached with two small diesel engines, Orsos Island moves freely. This oval-shaped made-made island is designed for mobility of a yacht and provides the comfort of a house. Orsos Island offers six-bedrooms, spreading over three floors and spans 1,000 square meters. The price for this island is certainly more than a mainland mansion, but at 6.5 million, it falls below the average cost of the gigayachts and Caribbean islands.