1. France was still executing people by guillotine when Star Wars came out.

Star Wars premiered in theatres in May 1977. The last execution by guillotine took place September 10th of the same year.

3. Will Smith is now older than Uncle Phil was at the beginning of “The Fresh Prince”

When James Avery (Uncle Phil) started on The Fresh Prince, he was 45-years old. Today, Will Smith is a slightly older 45.

4. The first pyramids were built while the woolly mammoth was still alive.

While most mammoths died out 10,000 years ago, a small population survived until 1650 BC. By that point, Egypt was halfway through its empire, and the Giza Pyramids were already 1000 years old.

5. Cleopatra lived closer to the building of Pizza Hut than the pyramids.

The Great Pyramids was built cerca 2560 BC, while Cleopatra lived around 30 BC. The first Pizza Hut opened 1958, which is about 500 years closer.

Otto Frederick Rohwedder invented sliced bead in 1928, while Betty White was born in 1922. Bread had existed prior, just not the pre-sliced form.

7. Harvard University was founded before there was even calculus.

Harvard is the oldest higher education institution in the US, founded in 16 36. Calculus wasn’t derived until later in the 17th century, with the work of Gottfried Leibniz and Isaac Newton.

8. The last time the Chicago Cubs won a World Series, women were not allowed to vote.

The infamous cold streak by the Chicago Cubs baseball team extends back to 1908, when they won their second World Series. Women in the US acquired the vote in 1920.

9. The fax machine was invented the same year people were traveling the Oregon Trail.

The first fact machine was developed by Alexander Bain in 1843, meanwhile The Great Migration begain across America.

10. The jewelry company Tiffany & Co. has been around longer than Italy. 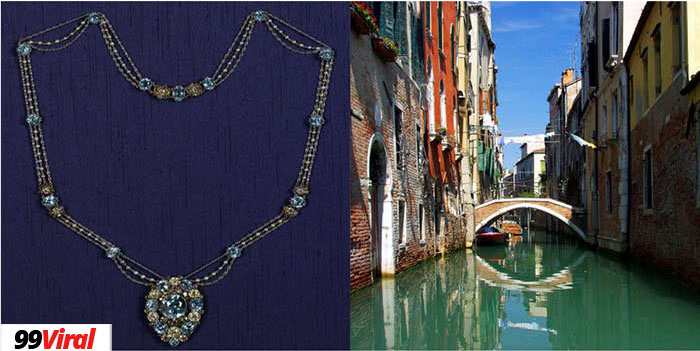 Charles Lewis Tiffany and John B. Young founded Tiffany & Young in 1837, while Italy didn’t become a country until 1861.

12. When Warner Brothers formed, the Ottoman Empire was still a thing.

Harry, Albert, Sam, and Jack Warner opened their first theater, the Cascade, in New Castle, Pennsylvania in 1903. Meanwhile, the Ottoman Empire spanned from 1299 to 1923, when Turkey became an independent Nation.

13. Turn your TV to a dead station, and ~1% of the static is left over radiation from the Big Bang. 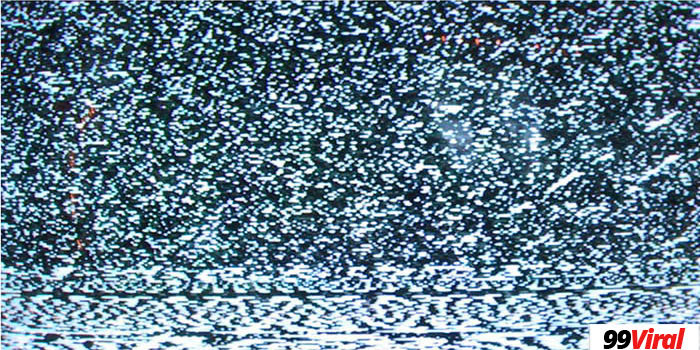 You are literally witnessing the aftermath of the creation of the universe.

14. If the history of Earth were compressed to a single year, Modern humans would appear on December 31st at about 11:00pm.